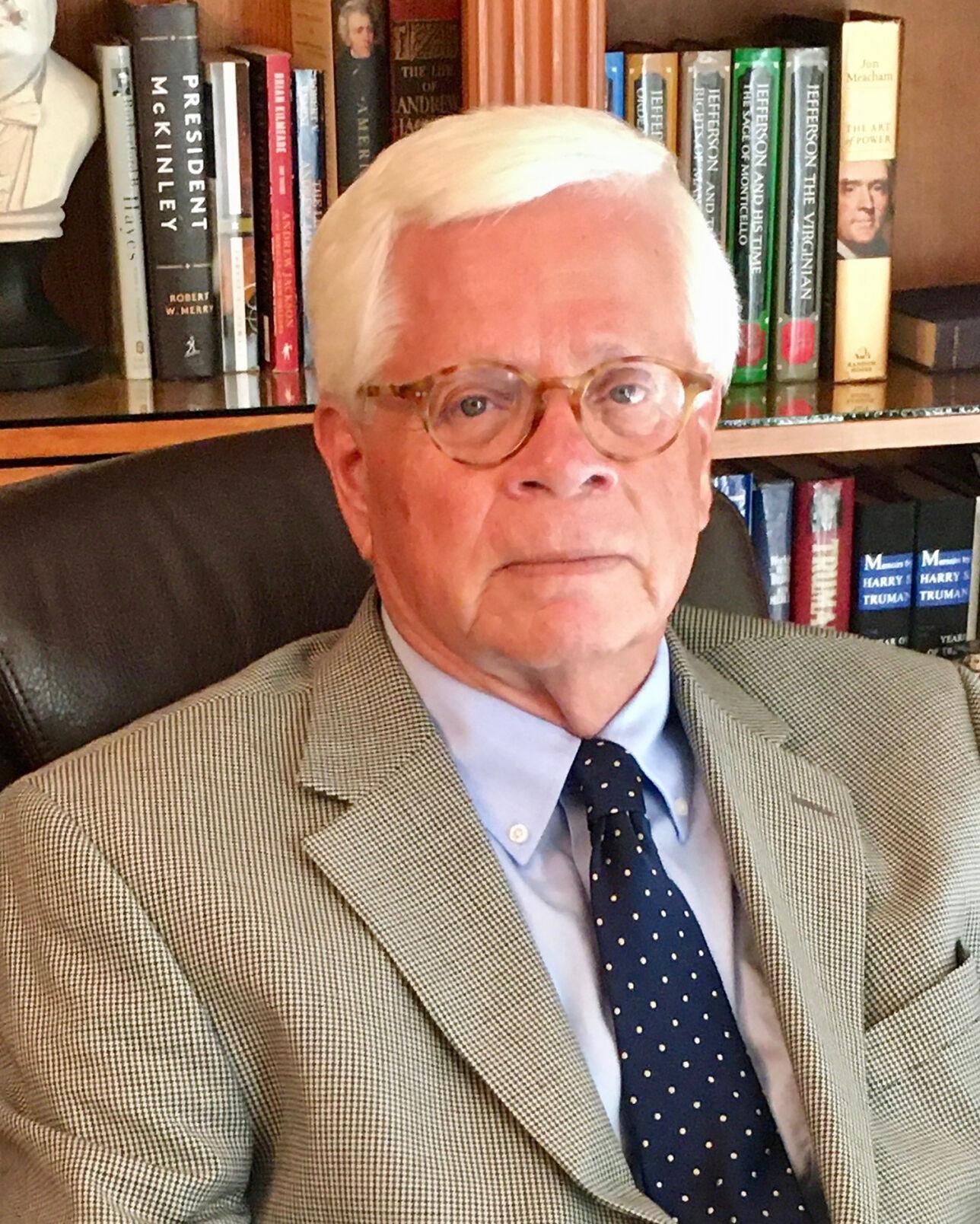 Gary has over 30 years of management experience, first as a Broadcast News Director for radio and TV stations in Charlotte, NC and Kansas City, Mo. He also has worked as Chief-of- Staff for the U.S. House of Representatives in Washington, DC and a Midwest Lt. Governor. For the past 20 years, Gary has been a City Manager in Missouri and Arizona. He has grown children in North Carolina, Italy, Texas, and Missouri and his youngest son is in the Air Force. Gary is married to Catherine, who produces audio books and records radio commercials nationally.

Every quarter, the City Council is provided a report on the status of city and departmental goals as listed in the annual operating budget.  The FY19 budget can also be found on the City webpage.  Below is the status of the goals as of the second quarter.