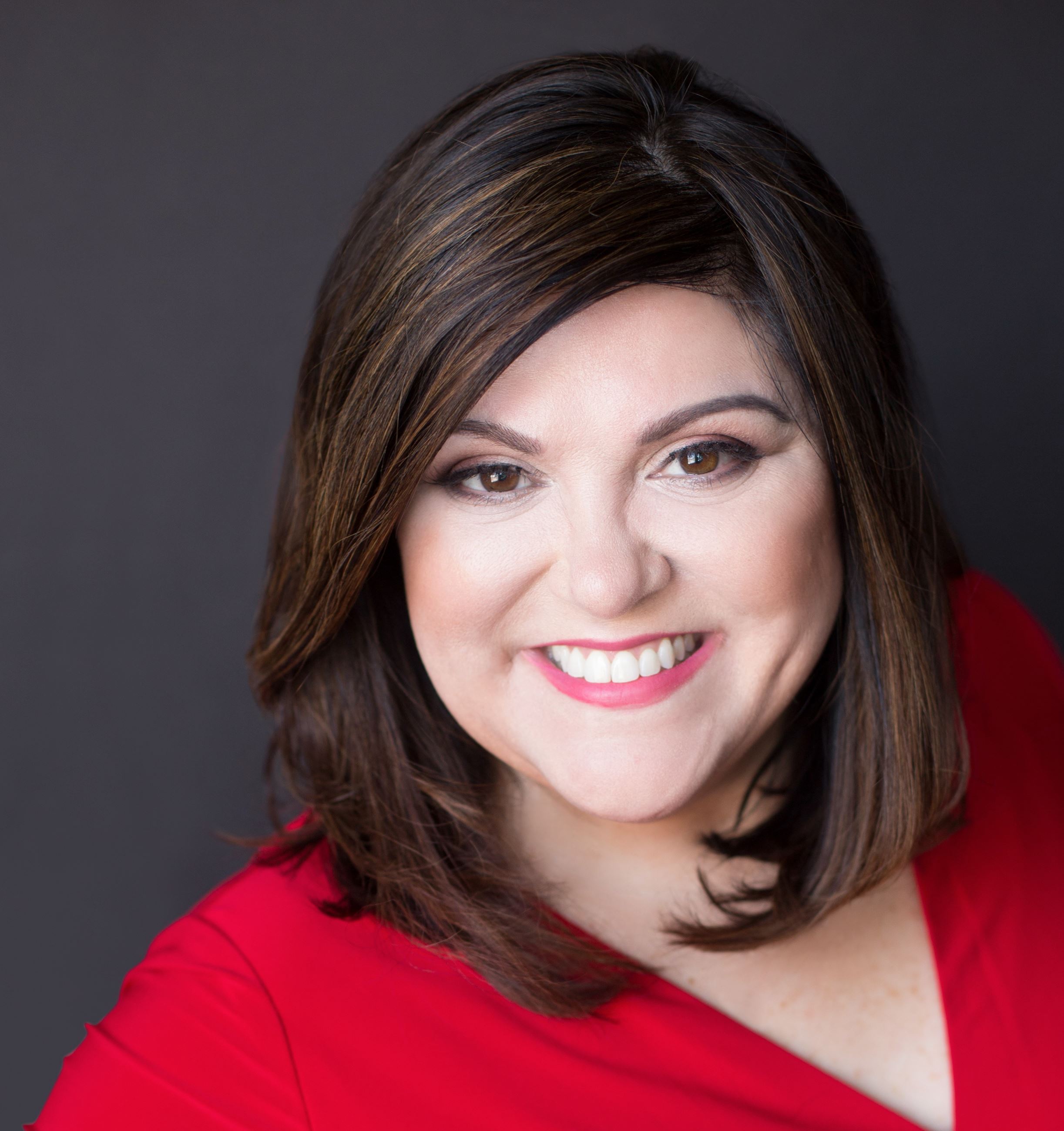 The City Attorney writes contracts, ordinances and resolutions. She advises the City Council, the City Manager, Boards and Commissions, and all City Departments on the many legal issues that arise on a daily basis at the City. The City Attorney also serves as the City Prosecutor. The City Prosecutor handles thousands of cases involving city ordinances and state law that are filed in municipal court.

Roxann Pais Cotroneo is the City Attorney for Aransas Pass. She was raised in nearby Portland, Texas. She has more than 23 years of municipal law experience serves as a City Attorney and City Prosecutor. Roxann has won national awards for solutions to improve cities and authored two code enforcement books and written numerous articles. She received her law degree from St. Mary's University School of Law in San Antonio. Her Bachelor of Arts degree was received from the University of Texas at Austin. Roxann also studied in Spain, Georgetown University in Washington DC and Harvard Law School.